“”No surrender, Kosovo is Serbia!
Events in Prizren! ”” 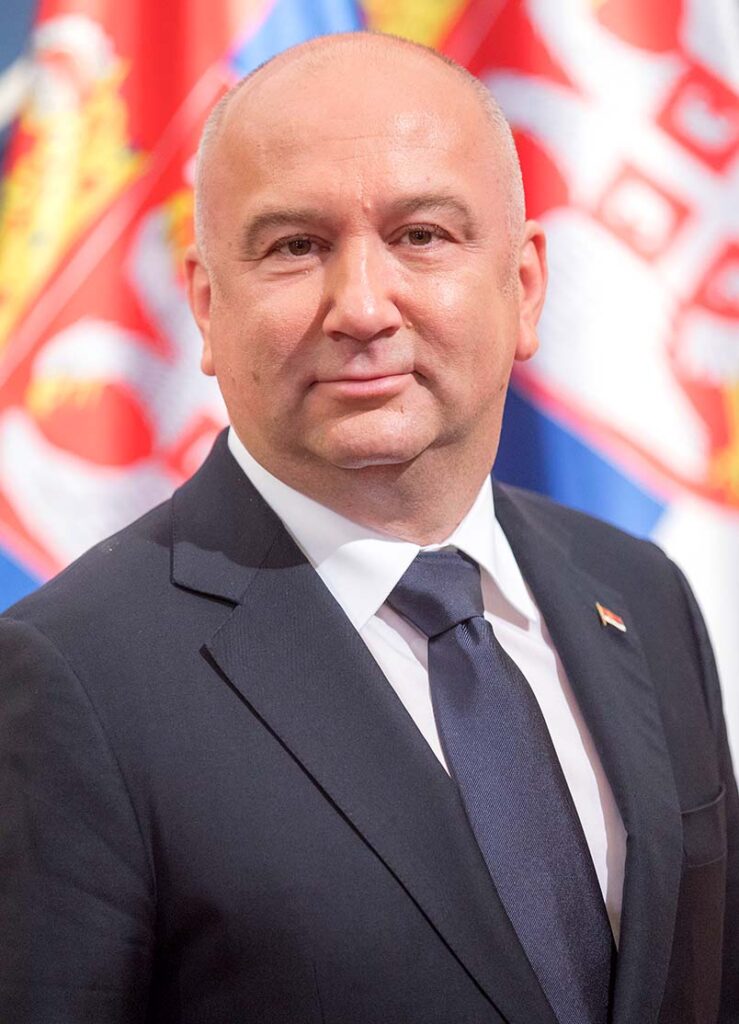 Minister for Innovation and Technological Development

Nenad Popovic was born in Tuzla in 1966, he is the founder of the Serbian People’s Party.

Mr. Popovic is owner of the multinational company “ABS Electro” that has headquarters in Moscow and employs three thousand people. This company engages in the production of electro-technical equipment, creating advanced engineering solutions for a variety of industries such as electrical power, shipbuilding, oil, gas, metal, mining, and others.

Mr. Popovic is President of the “Alexander Nevsky” Fund in Belgrade that was responsible for the project of reconstruction of the memorial complex of monuments of Russian necropolis at the New Cemetery in Belgrade.

Honorary President of the Council of the Serbian-Russian friendship.

Member of the Management Board of the International Fund of Unity of Orthodox People.

As the Vice President of the National Assembly of Serbia, Mr. Popovic was one of the main observers of the electoral process in a referendum of the Crimea’s incorporation to the Russian Federation.

Mr. Popovic is the holder of several awards, of which the most important are: