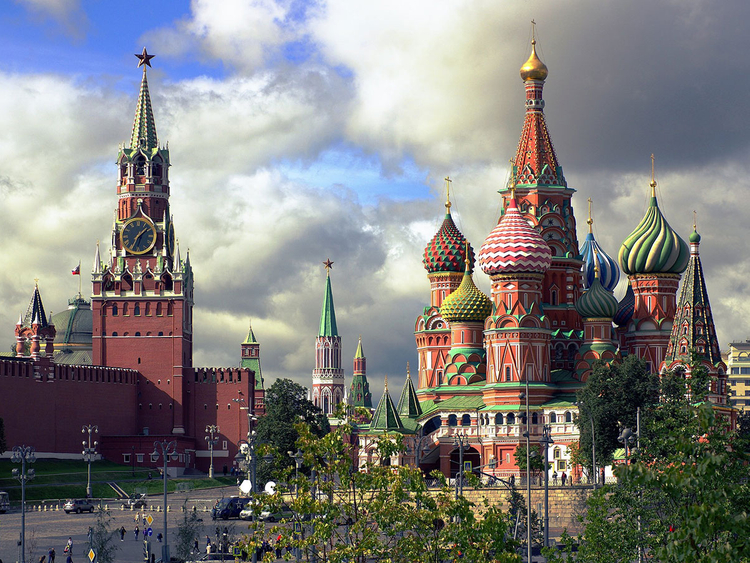 The SPP sees Russia as one of the most important political and economic partners of Serbia and as one of its greatest development opportunities. We believe that Serbia in its past has not had a closer friend than Russia, nor did it have an ally with whom its ties throughout the history were longer, more extensive, meaningful and widespread. Russia is the key external factor in protection of our vital interests, such as preservation of Kosovo and Metohija and of the Republic of Srpska, based on Dayton Accords. The Russian Federation has always been helping Serbia economically, by giving her, whenever possible, a special economic status and considerable benefits. Serbia should strive to deepen bilateral relations with Russia, by stimulating its entrepreneurs to export their products as much as possible to the Russian market.

The Preservation Of Family Values