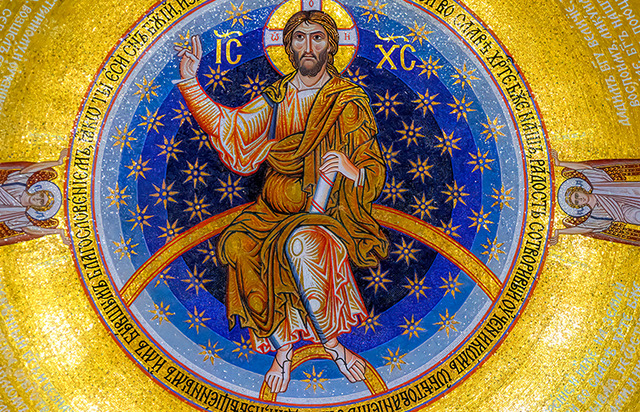 The Serbian People’s Party inherits traditional Serbian values and advocates for the preservation of historical heritage, spiritual, cultural and national identity of the Serbian people. In order to preserve the Serbian national and cultural identity, it is of crucial importance to support the work of most relevant national institutions such as SANU, Matica srpska, Serbian Literary Association and others. We particularly emphasize the significance of the Serbian Orthodox Church as the oldest institution of the Serbian people, which preserved the unity of Serbs in the greatest challenges of our long and tumultuous history. From the time of Nemanjic dynasty, St. Sava and the period of acquisition of autocephaly, over a half-century long slavery under the Ottoman rule and the creation of the modern Serbian state at the time of Karadjordjevic and King Milos, the Serb Orthodox Church took care of these values, and with such gratitude to them we exist today as a nation. The role of the Serbian Orthodox Church was of a paramount importance for the preservation of Kosovo pledge and national consciousness. The Serbian People’s Party also points to the need to protect the Cyrillic alphabet which is constitutionally proclaimed as the national alphabet.

The Protection Of Serb Economic Interests In Kosovo And Metohija