The Protection Of Serb Economic Interests In Kosovo And Metohija 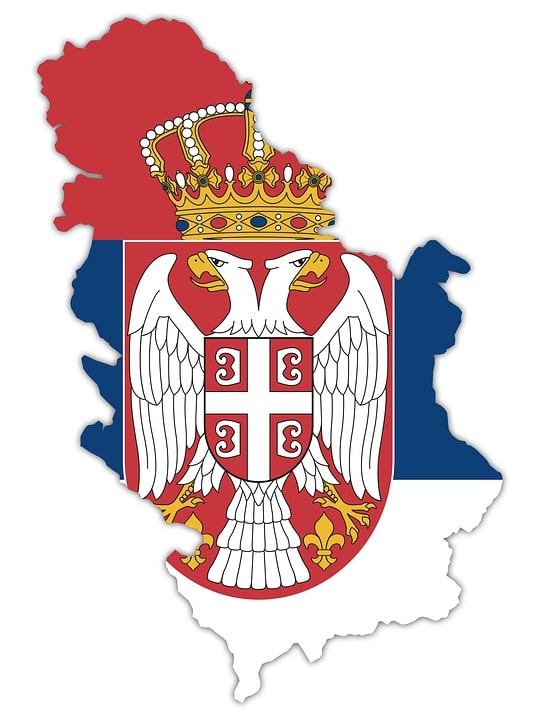 Serbia should consistently advocate for the protection of its economic interests in Kosovo and Metohija. The state must continue investing in Serb areas in Kosovo and Metohija, because in the new or revitalized companies Serbs will have the ability to survive and on the basis of real income, meet their basic needs. From 1961 to 1990 Serbia has invested more than $ 17 billion in road infrastructure, telecommunications, electric power systems and the entire economy of Kosovo and Metohija. Property ownership is a universal category and inviolable right in all developed countries. Serbia must insist on confirmation of its rights to dispose its property in Kosovo and Metohija and must stop illegal privatization of our public companies, as well as illegal use of mineral and other natural wealth in the territory of Kosovo.